Early on in the Covid-19 saga, we were told by Dr. Fauci and a few other American virologists and politicians that no evidence supported the idea Covid-19 was created in a lab. and that the Wuhan lab had a good safety record with the latest safety protocols in place.

Later we learned the same group was instrumental in providing hundreds of thousands of dollars to the Wuhan Institute for virology research. Dr. Fauci admitted as much. We also learned that the Wuhan lab did not have a good safety record. In fact, there was a SARS virus leak from the lab previous to covid-19. What’s worse, they duped us into disbelieving the lab-leak theory to cover their tracks. They didn’t want the world to know they helped fund the research that may have created the virus.

Meanwhile, many other notable scientists discovered evidence that suggested Covid-19 was created in a lab. President Trump was quick to mention it. Of course, the media were more interested in portraying Trump as a conspiratorial racist than revealing the truth. What’s, more, most virologists claim there is no evidence of the virus jumping from animals to humans.

With evidence destroyed by the CCP, we may never prove the lab leak theory. But it doesn’t matter. We already know it was a disaster made in China. China has given us several pandemics and epidemics, including the third plague pandemic, the 1900 San Francisco Chinatown bubonic plague,  the Asian flu, the Hong Kong flu, the 1977 Russian flu,  bubonic plague (Black Death), SARS, and now covid-19, These diseases all came from China. No theory is necessary, it’s all a matter of fact.

The Chinese Communist Party did close the Wuhan Market for a brief period, only to reopen it again. They claimed the people demanded it. Since when did the CCP listen to its people? The CCP didn’t hesitate to put 1,000,000+ Muslims in an internment camp, drag people from their homes and quarantine them, or shoot protesters in Tiananmen Square. But they didn’t want to offend people by closing an exotic animal wet market? How about at least enforcing safety standards? Let’s say, for example, a restaurant caused deaths due to improper food handling. Upon discovering what caused the deaths, and after being repeatedly warned, they continued the same practices and killed even more people. They would be to blame and their actions would be considered criminal.

China should not be given a pass on this pandemic. They ignored advice from the world’s experts and what’s far worse, they let thousands of air passengers leave Wuhan to all parts of the world knowing the virus spreads from human to human. The blame for this virus becoming a pandemic lays squarely on the shoulders of the Chinese Communist Party and there should be some sort of consequences.

Meanwhile, the world should stop these insane viral loading tests as if their life depended on it—because it does. <<< 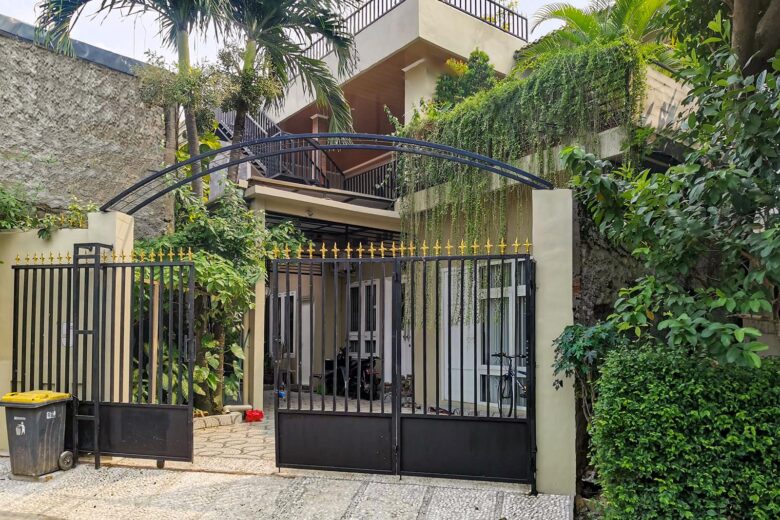 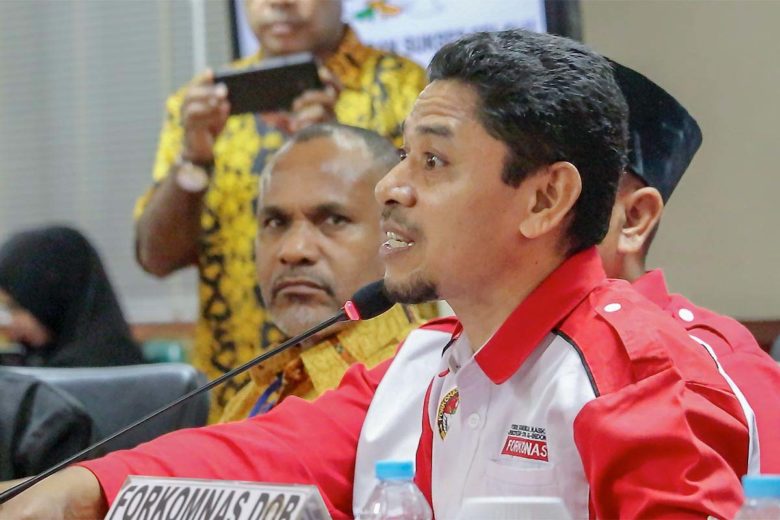