We finally completed our journey to Tumbang Anoi from Palangkaryan, the capital of Central Kalimantan. 10 years ago, this journey would take 7 hrs by road and two hours upstream on a motorized canoe. Fortunately, the entire journey can now be done by road. After a late start, we travelled to Kuala Kurun, about 200 kilometers north of Palangkaryaya. It doesn’t sound far away, but roads here are neither straight nor flat. We only got about two hours of sleep. At 4:00 am we were on our way to Tumbang Anoi. Our arrival time was 11:30 am. The road trip from Kuala Kurun was quite an exercise for my nervous system. The road started out as a narrow paved road with chunks pavement occasionally broken away at the edges. The soil here is mostly sandy and not suited for a stable road base. The road soon became gravel and clay mixed with sand. The ride was unbelievably bumpy , sometimes pitching us out of the seat. I unbuckled my seat belt because the jarring ride made the mechanism lock in an uncomfortably tight position.

The angles of ascent and descent were so extreme at times I questioned weather we would make it safely up or down. At the top of one of the hills was a yellow hazard sign with nothing more than “!”. Following was a descent about 25 degrees with a sharp bend in the middle and a narrow two track bridge at the bottom, barely wide enough for the truck. But, thanks to our skilled driver Oskar, we made it safely

Tumbang Anoi has significance in Borneo because in 1894, Dayak tribes throughout Borneo met and agreed to stop the practice of Ngayau (headhunting). Ngayau was a complex spiritual behavior with many explanations for why it was practiced. If you want a fascinating subject to read about, check out wikipedia: Ngayau . Compared to the modern city Palangkarayan, Tumbang Anoi was like stepping into a time machine. It is a small village of a few hundred people and 100 or so families. They still do laundry at the river’s edge and no cell towers exist, which means they do not have access to the internet. Some use walkie talkies to communicate. Every three years they host a festival celebrating the peace agreement. It’s good for the locals who have a chance to sell crafts and food. You will not find more friendly people anywhere. Along the way from where we parked, we met people from all over Borneo, nearly all Dayak, who came to celebrate. Many camped in large group tents while others packed their dirt bikes with solo camping gear and gasoline. Others made the journey by car from larger towns with hotels. One group of more than 50 from sangau District in West Kalimantan traveled farther than we did from Jakarta. A trip from West Kalimantan to tumbang Anoi by road is a three day journey. The group flew from Pontianak to Jakerta to Palangkarayan, then caravanned to Tumbang Anoi. 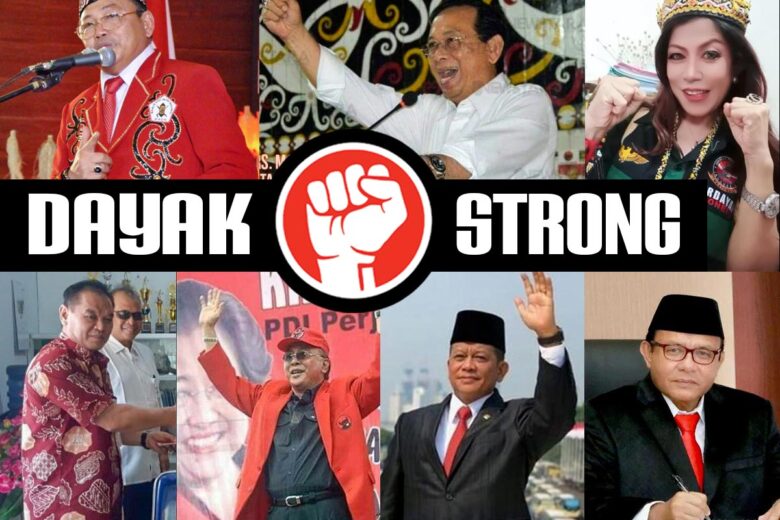 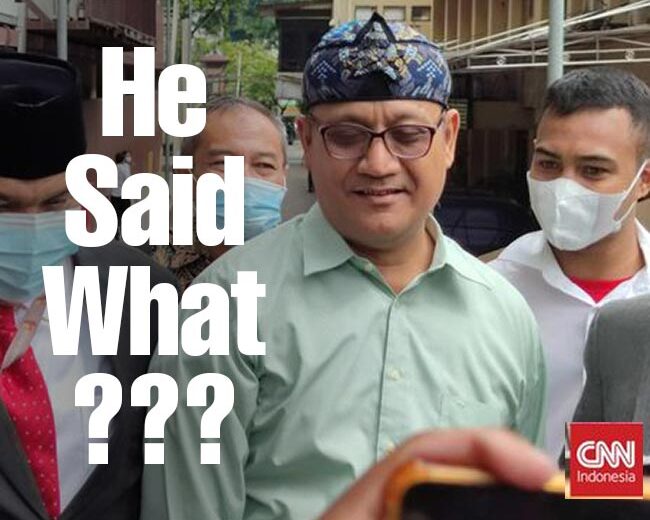 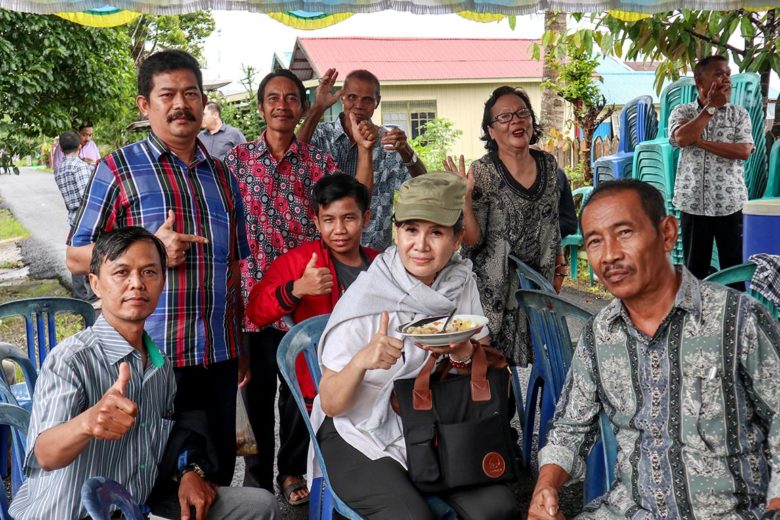 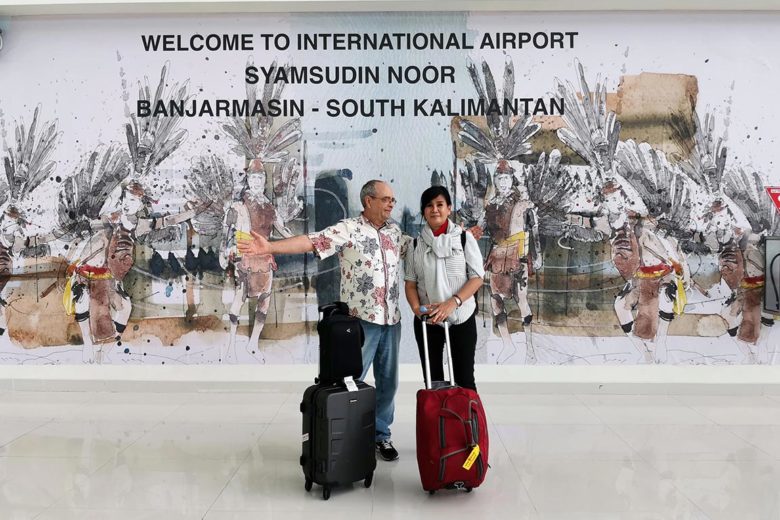