This dream, like another dream I posted, was one of those rare and powerful night visions that reveal an undeniable truth. The details and intensity made it quite different than an ordinary dream.

In this dream, I am in a steamy jungle on a dirt path. Everything seemed heavy. The foliage was thick and wet. Direct sunlight did not reach the ground and even the air was heavy. The path itself was nearly black and moist to the point of feeling slightly spongy. There was just enough room to walk single-file.

I was joined, to my rear by several animated cartoon-like characters.

There was casual talk going on as they followed me down the path. I did not question the environment or the fact I was hanging out with cartoon characters. As it is in dreams, these things were realities. I understood that I was their leader and we were going to a place of worship, as our ancestors did for centuries.

Soon, we arrived at our place of worship. It was a circular clearing about 15 meters in diameter. The ground was hard and slightly mounded with large, flat, round stones radiating in a circular pattern from the center like  whirlpool. We formed a ring around the perimeter and prayed to the stones. As we were praying, I began to question why. I thought to myself, These are just ordinary stones…why are we worshiping them? It was at that very moment I had an epiphany.

In a flash, the truth was revealed to me.

The reason we came to worship here had nothing to do with rocks or the supernatural. This place was visited centuries ago by humans from another solar system, their craft was seriously damaged during the landing and they were unable to return. The crew worked day and night, week after week, month after month to repair their craft. The rocks we worshiped were part of the launch pad they built.

As time went on, all attempts to fix the equipment failed. The next generation continued the work but also failed. The environment eventually reclaimed the equipment and left nothing but the stone launchpad, the place where they always gathered. eventually, the travelers assimilated with native inhabitants.

We were the ancestors of ancient astronauts.

The ritual at the launchpad continued for centuries. The reason was lost to time but the desire to connect with the heavens remained. Now that the truth was revealed, once again, in a flash, I was instantly transported to an environment that was the polar opposite. I was now in an arid, desert land. with no trees, no forest, no black soil, just pristine desert sands.

I was seated at a small glass table on a large 10 meter high sandstone terrace. Before me was freshly squeezed orange juice in a stemmed glass, backlit by the sun. The view was amazing—I could see for miles. Everything was crisp, There were no clouds and the blue sky was stretched across the horizon.

The whole scene was in stark contrast to the previous scene in the jungle.

That was the end of the dream. Interpreting dreams is tricky. Many books are written on the subject but still, nobody really knows. Some say words have associations that can be used to reveal meaning in a dream. Perhaps. But I think imagery is more primal and important to solving the riddle of a dream. And more importantly, your emotion state in the dream. For example, a dog can mean comfort or danger. Were you affraid? Comforted? If I had choose a word that described my state after this dream it would be tranquil.

Meanwhile, I will be careful of rituals that have lost their original meaning. I believe we were put here by a creator. How he did it, is a matter of curiosity. Why he did it is more important. I also believe we have an inexorable instinct to reunite with him. 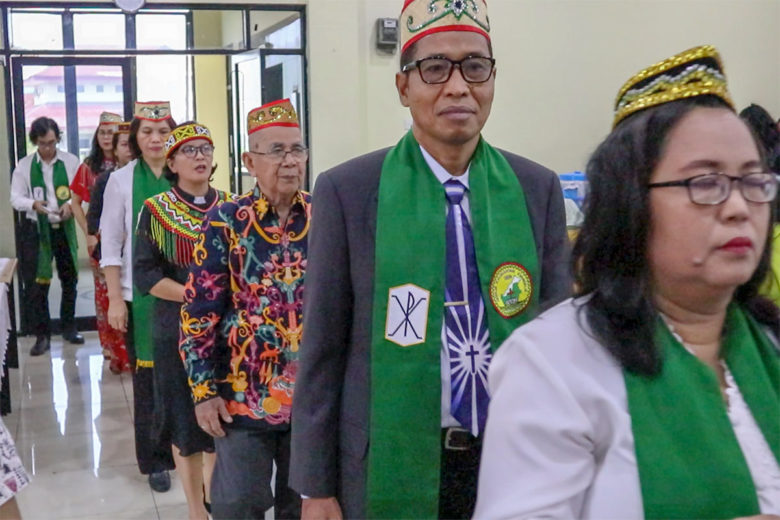 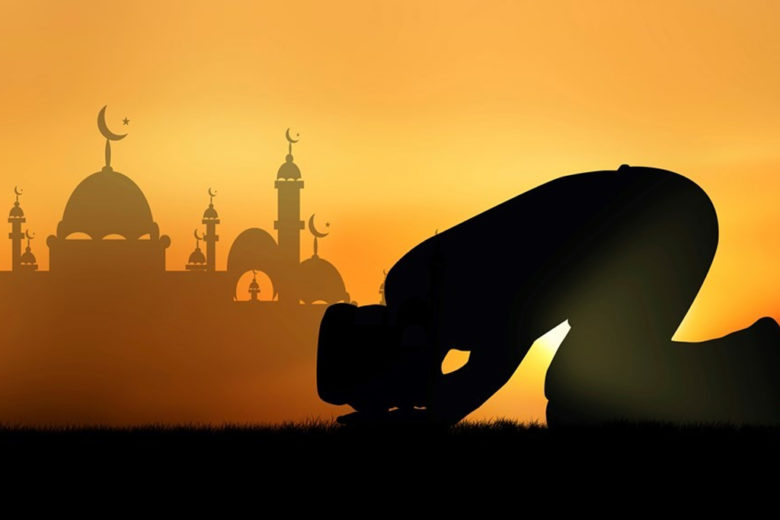 A German’s view of Islam 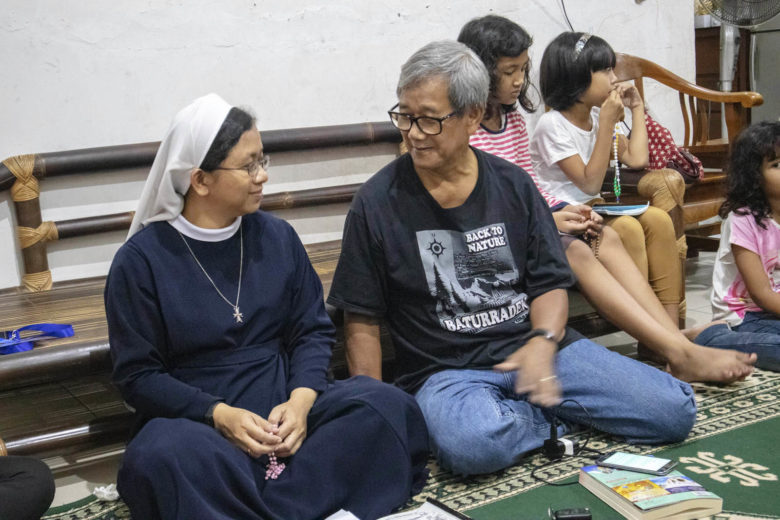