Borneo is where Christina was born and raised. The vast majority of Borneo’s indigineous inhabitants are Dayak. Christina is part of a large Dayak tribe named Bidayuh. Her ancestors lived along the Kapuas and Sekayam rivers.

Borneo is a huge island, roughly the same size as New Guinea, making it the 2nd largest island in the world after Greenland. The smaller northern part of Borneo is named Sarawak, which is part of Malaysia, and the tiny oil-rich country of Brunei. The largest portion of the island is named Kalimantan and belongs to Indonesia. The area of Borneo we visited is just across the Malaysian border in Balai Karangan, West Kalimantan. Mostly, it’s a lush, hilly jungle with the fertile ground along the rivers. The people there are kind and laid back. It is poor by most standards and the cost of living is low. Two hours north is the port city of Kuching Malaysia, complete with all the conveniences you would expect from a modern port city, including an international airport.

Dayaks living in Malaysian are different than those living in Indonesia. They are more prosperous and gravitate to large cities, while Dayaks across the border in Indonesia live in smaller groups and spread out along the vast river systems. Malaysian and Indonesian Dayaks remain close. In fact, I have never witnessed an ethnic group that maintains such close bonds as the Dayak tribes of Borneo.

I love this part of Indonesia. We will someday move here and make Balai Karangan or Kuala Dua our home. This part of Borneo is a gateway to more remote parts yet only 2.5 hours from the South China sea and an international airport.

Christina’s family owns land near Kuala Dua on the Sekayam so we’ll probably build a house on a hill overlooking the River. At first, the island of Bali was going to be home, then it was Salatiga, Central Java, but now we’ve decided on West Kalimantan. I am really excited about exploring the area. We intend to travel village-to-village by canoe as Christina did growing up in Sanggau. Even today, some villages are more accessible by river. (Edited: This is still the plan, but on hold for now. Until Covid-19 runs its course, Jakarta will be our home.)

The trip from Jakarta was quite reasonable. $35.00 each way by air to Pontianak and a $35.00 shared cab ride to Balai Karangan. We stayed with Christina’s brother Christo and his wife, Bintang. They were truly wonderful hosts. Make sure you look at the pictures of their amazing house below. It is typical Indonesian construction but the decorating style is that of Java. << 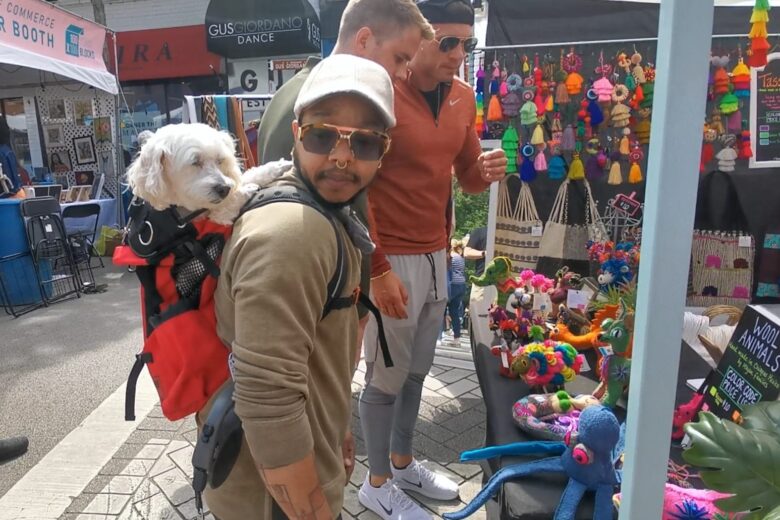 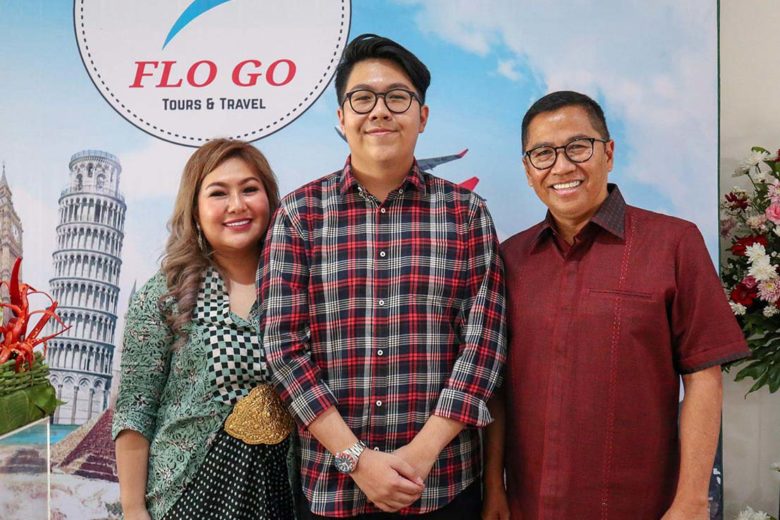 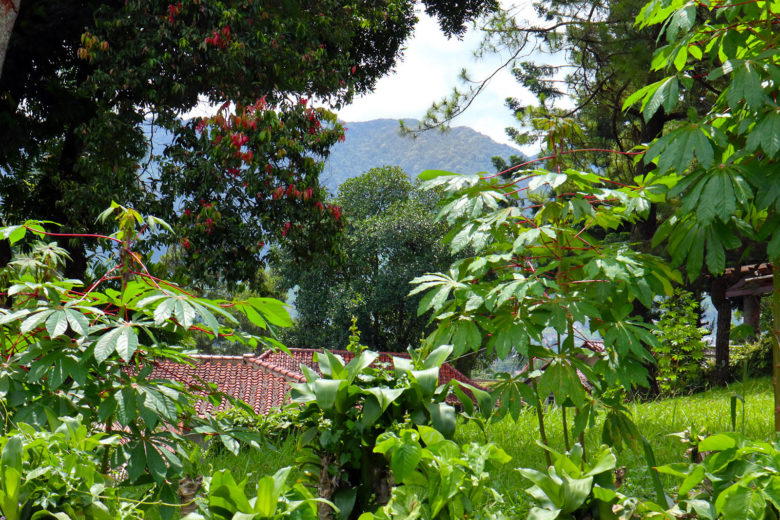 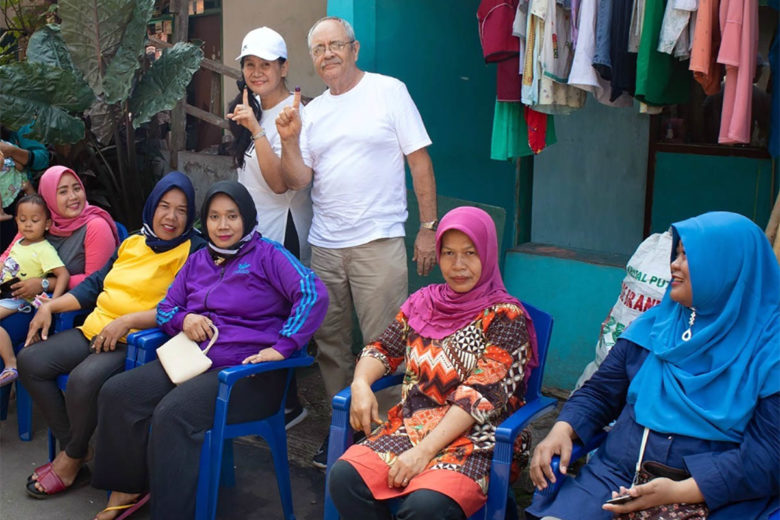