In this video, Julius Boy Bidayuh takes us on a day-long journey upstream on the Sekayam River from Entikong, West Kalimantan. This is near the border with Maylasia. For many Dayak who live along the Sekayam, the river is still a way of life.

The Sekayam River flows from the north divide between Indonesia and Maylasia to the Kapuas River, which in turn, flows east to the Java Sea.

For centuries, Dayak people thrived along these river systems. If you are Dayak, you are one of 200 different ethnic subgroups, usually identified with one of these waterways. Although many groups inhabited the hills and others, the coast. <<< 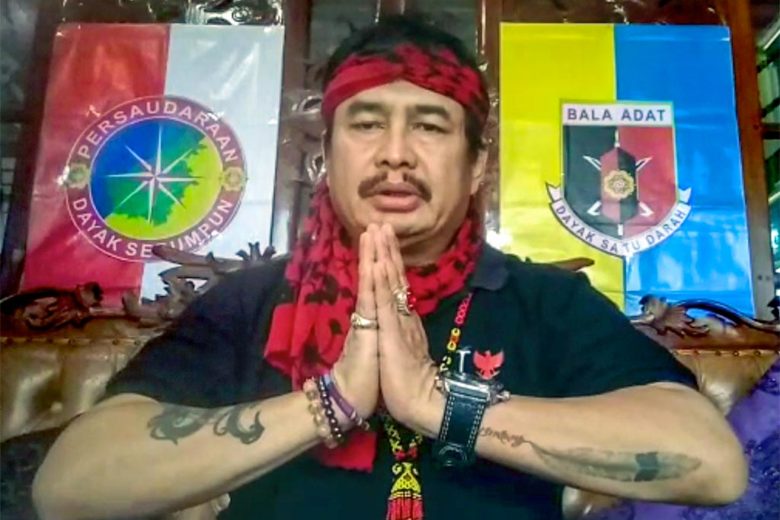 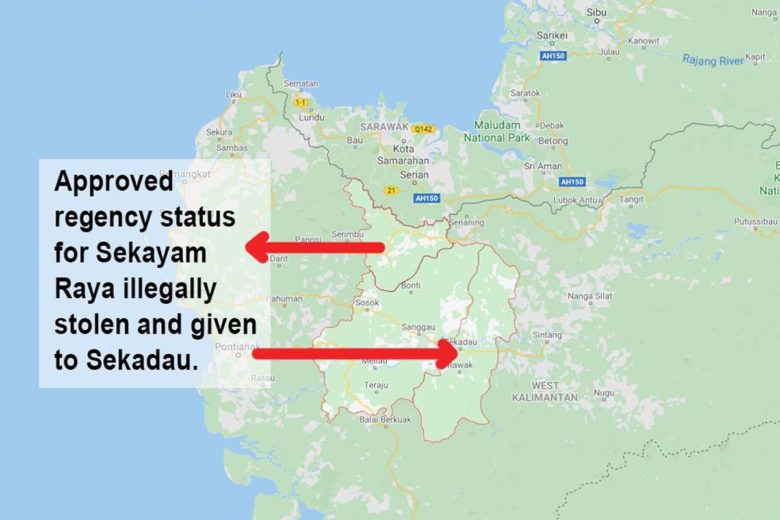 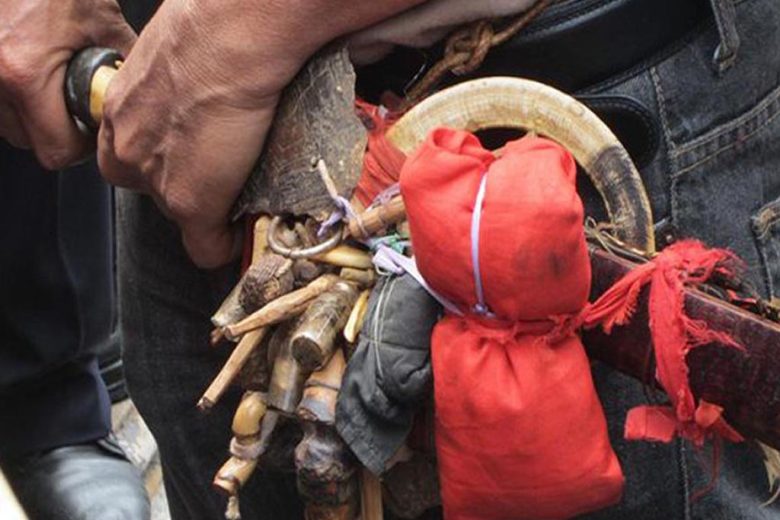 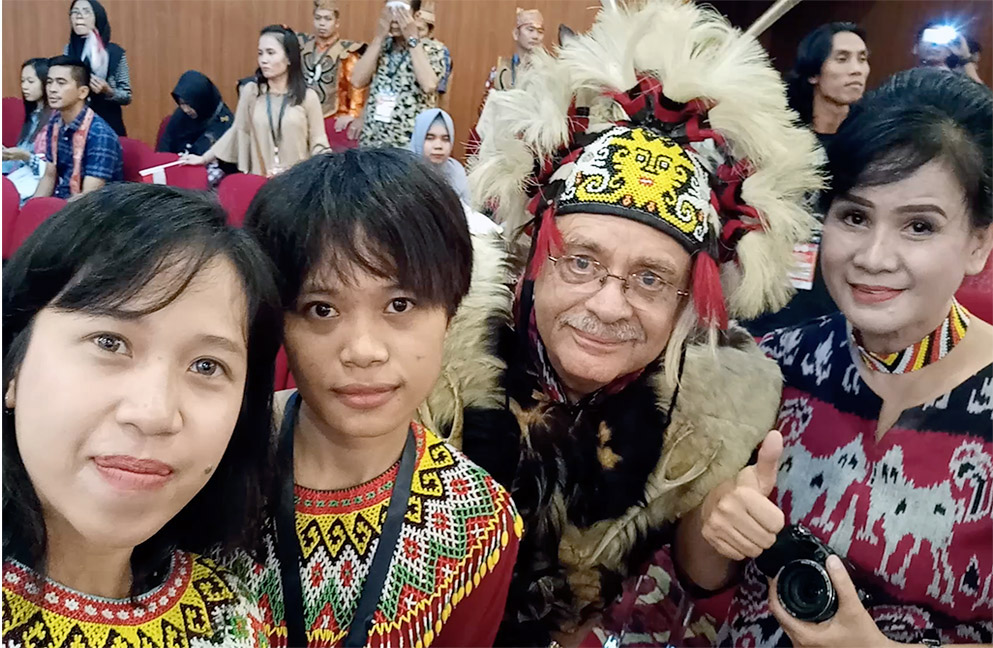